As lifelong Ipswich fans we are pleased to support the ITFC as official sponsors. We have been supporting the club as sponsors since 2012, something which we are very proud of.

Francesco Hair Salon is the official club ‘interview sponsor’ for the 2021/22 season – meaning you will see our branding in all official club interviews.

You will also see us in the Matchday Programme, Team Sheets and in the stadium on pitch side  boards at Portman Road.

You may well have seen our logo at a home match as we have now had a presence at Portman Road for six consecutive seasons since 2014.

We have also continued our long standing sponsorships of the matchday programme and you will also see us on the Official Team Sheets. 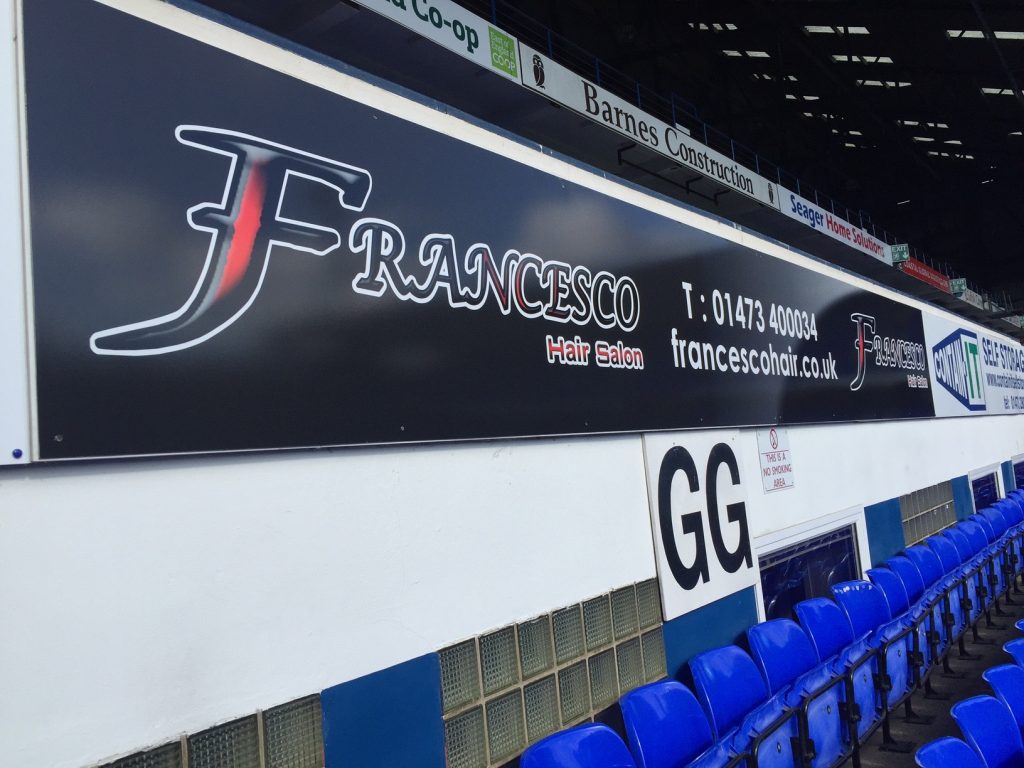 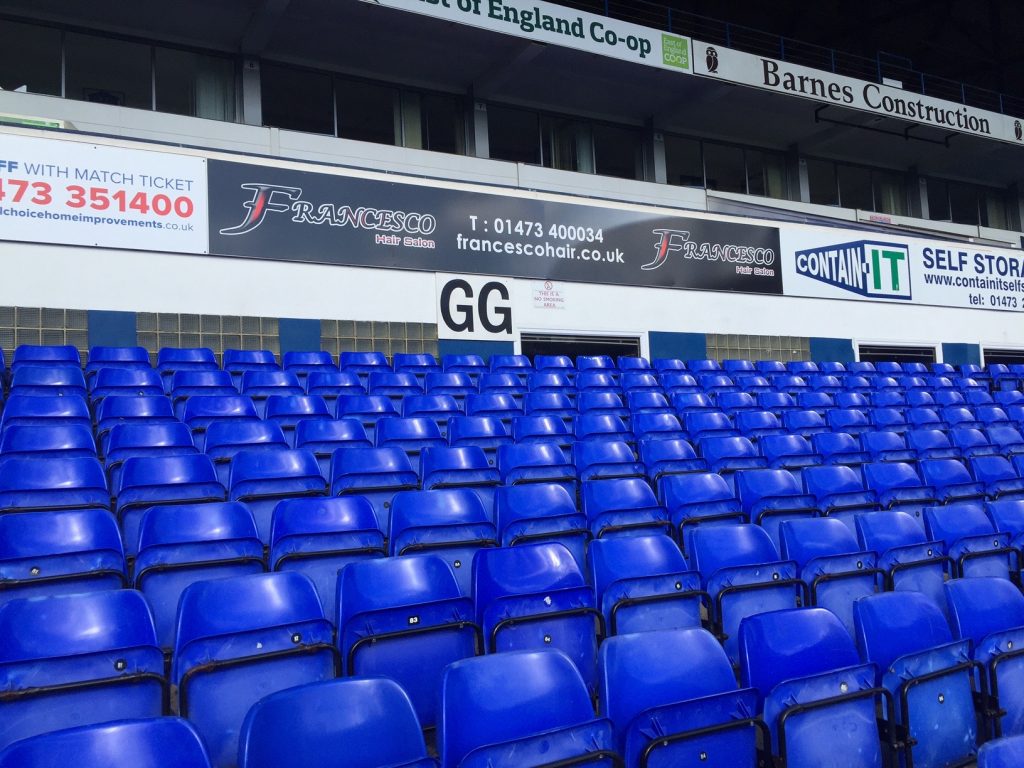 We are pleased to extend our association with Ipswich Town Football Club this season. As well as continuing all previous sponsorships of the Matchday programme and Team Sheets we also now have a pitch side board right next to the home bench! Keep an eye out for it! 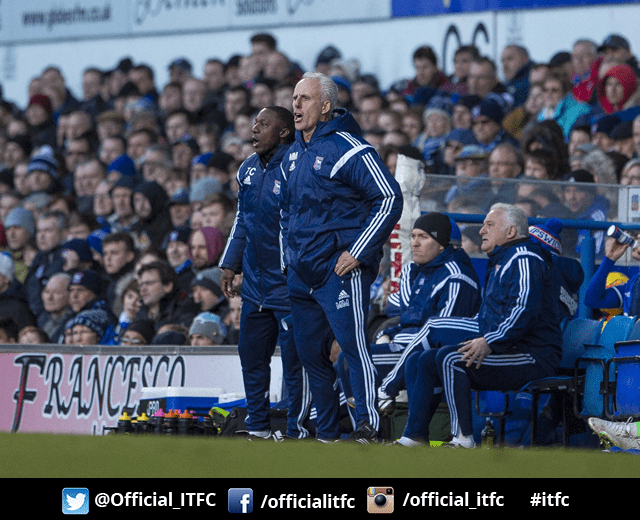 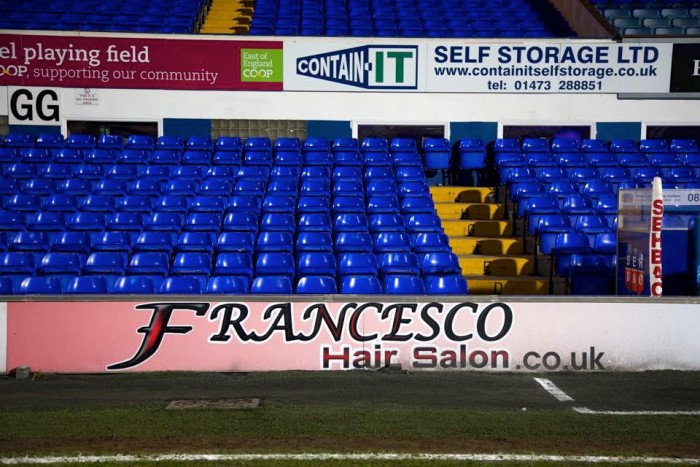 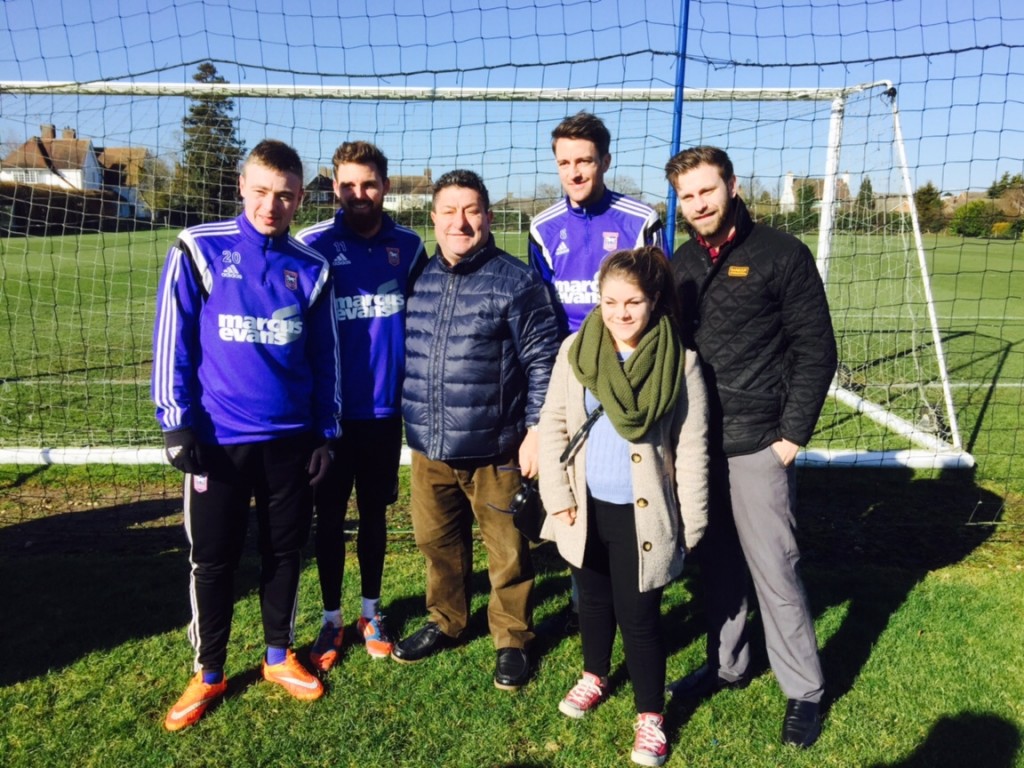 We are pleased to continue our association with Ipswich Town Football Club this season. We are again featured on the penultimate page of the Matchday Programme and on all official Team Sheets at all home matches this season. 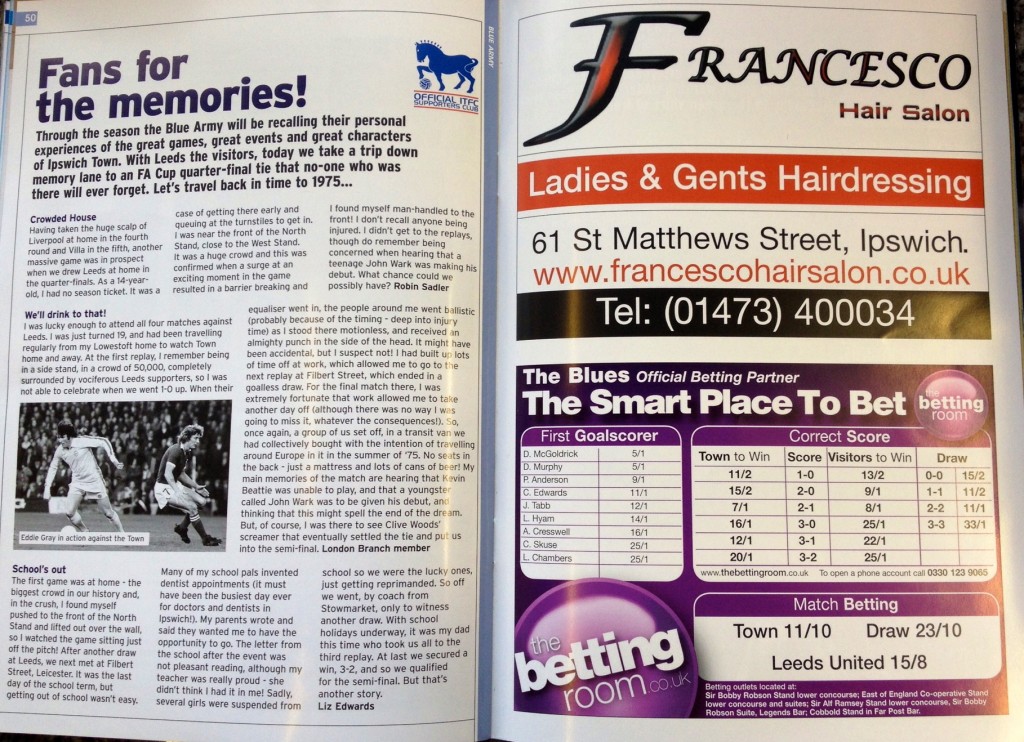 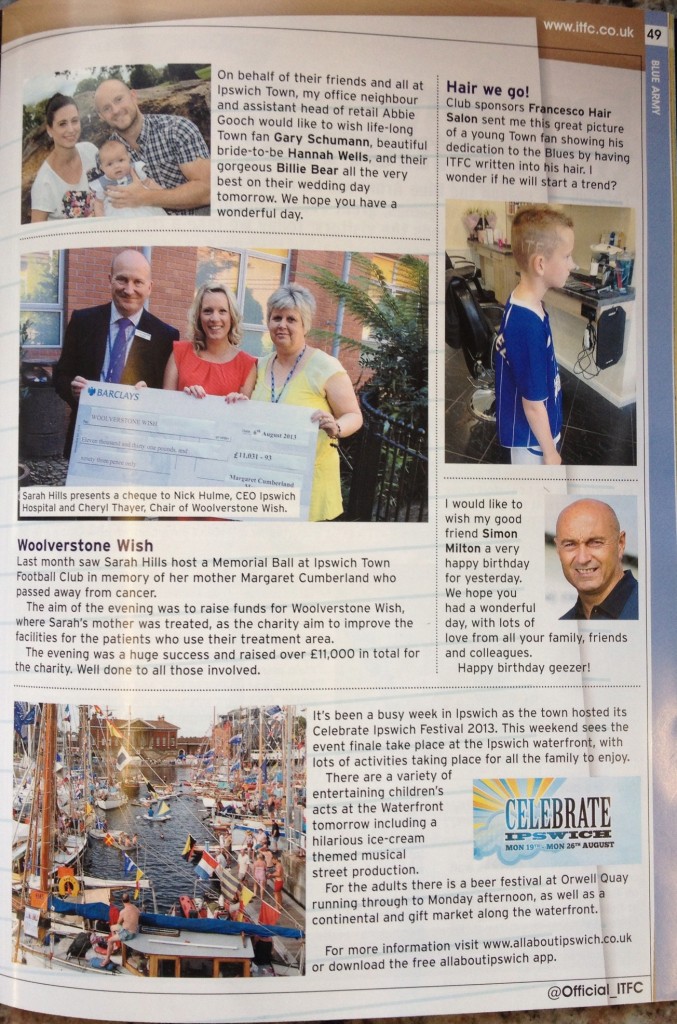 You can see our banner sponsorship on Chief Executive Simon Clegg’s page at every home match during the 2012/13 season.

The page is called ‘The final word’ and is found on the penultimate page of the match day programme. 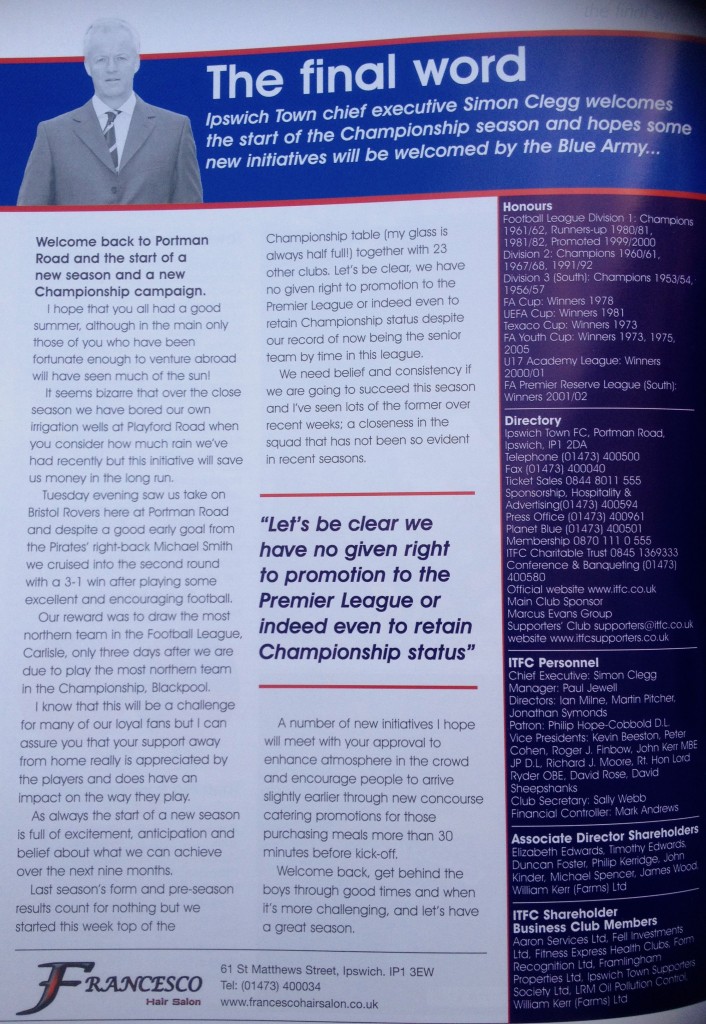 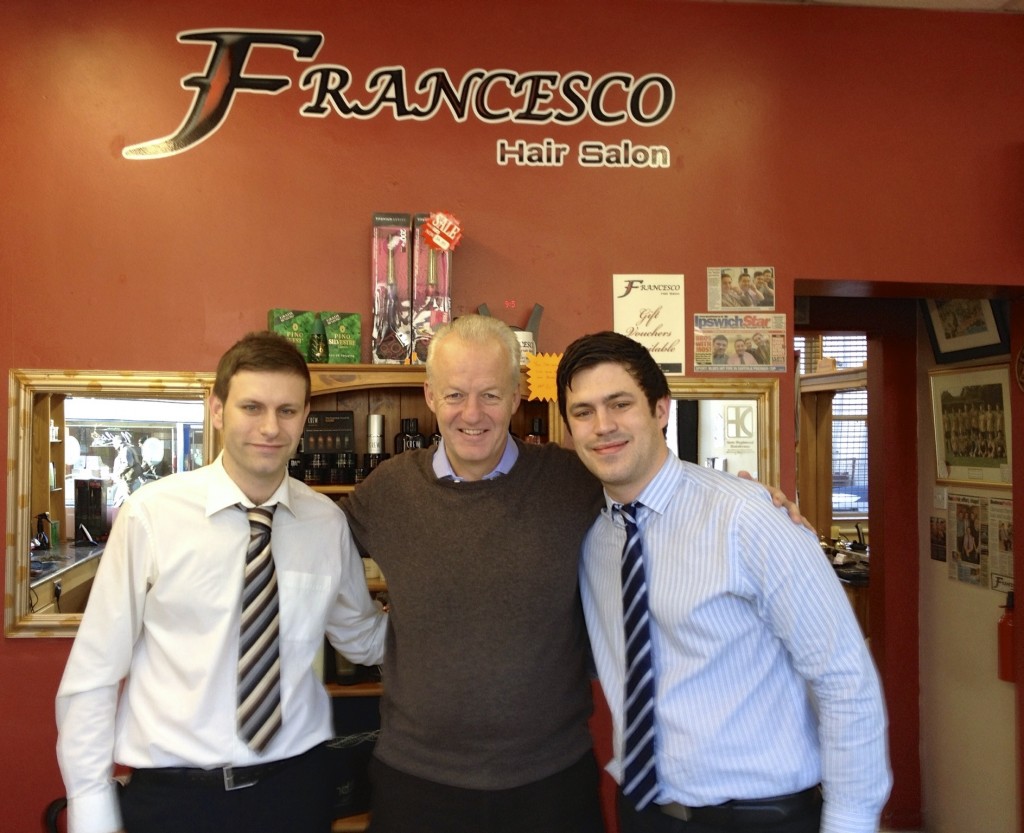 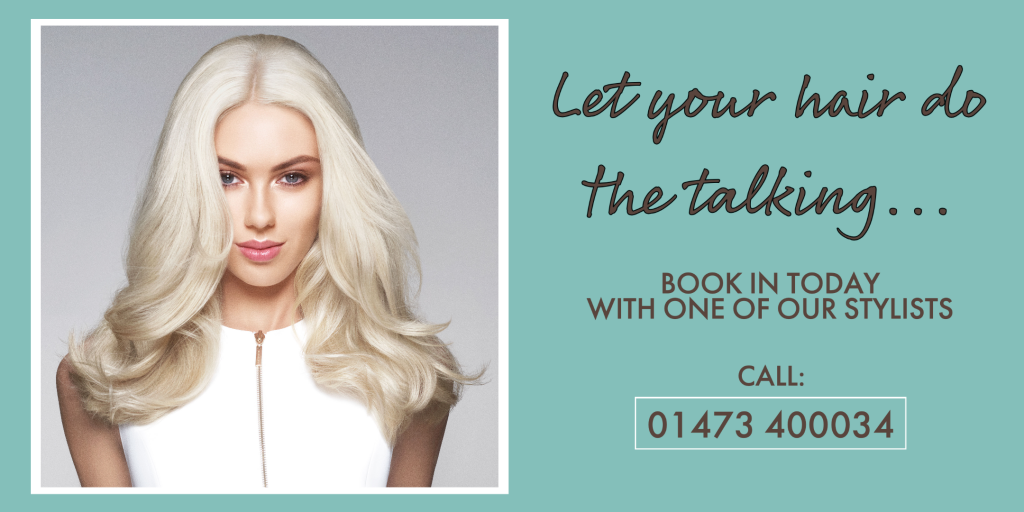 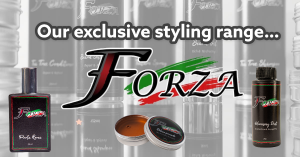 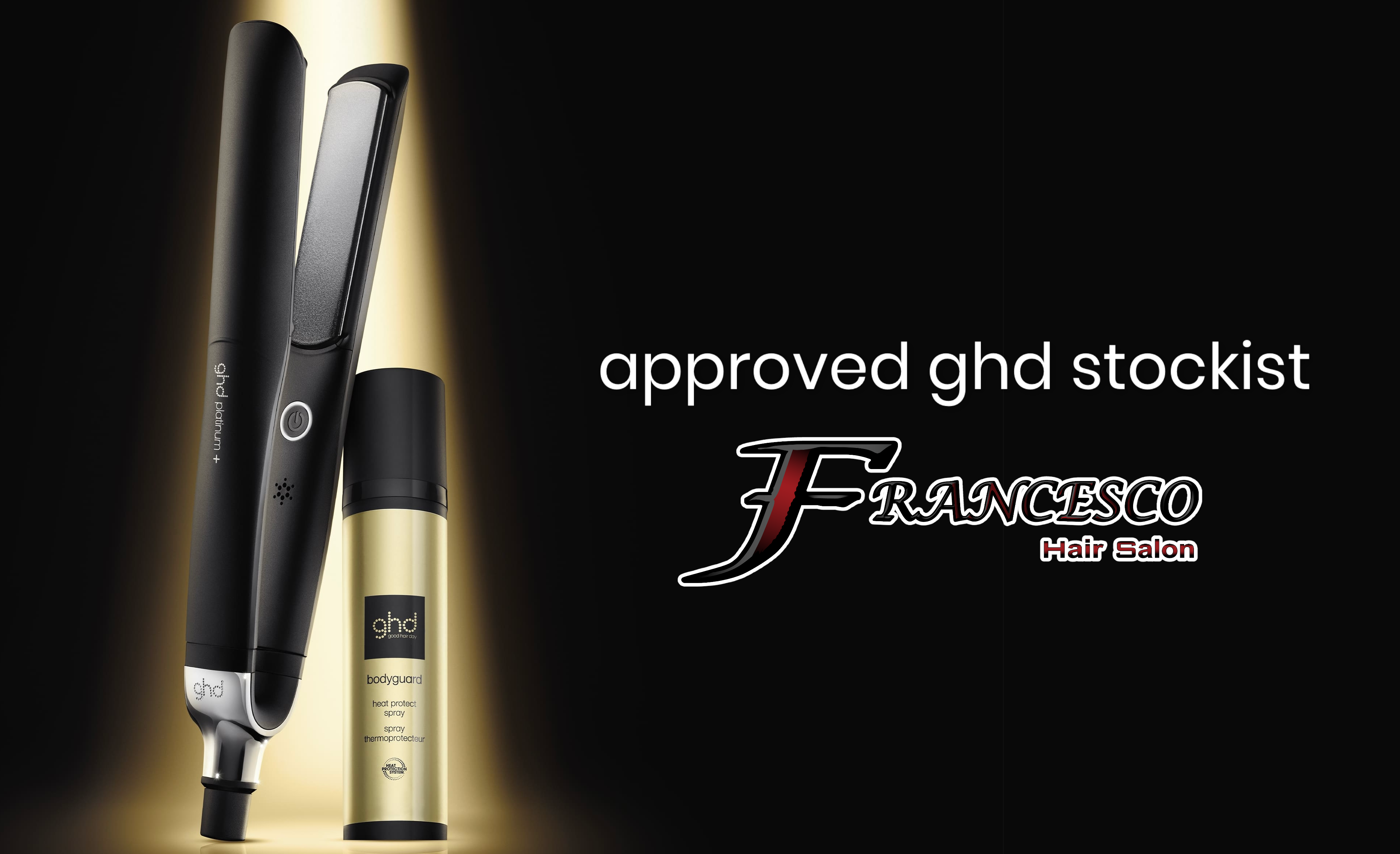 Our little client Arthur looking very cool, all re

Talking all things Ipswich Town this morning with

Martin working his magic on the shop floor this mo