We have styled numerous theatre productions over the years. We are regularly booked and contracted by local theatre to style the hair for the cast. We love this type of work, find the work exciting and rewarding as we are able to create styles from a variety of eras, which we don’t always get to do on the shop floor!  We also regularly support many productions through sponsorship.

We have been particularly involved in the styling of cast members for many New Wolsey productions for almost 20 years, who are based just around the corner from us on Civic Drive, Ipswich. We also support local theatre Red Rose Chain and are regularly featured in their programmes – most recently ‘The Elves’ production at The Avenue Theatre in December 2017, and ‘As You Like It’ Theatre in the Forest Production at Jimmys Farm in July & August 2017. 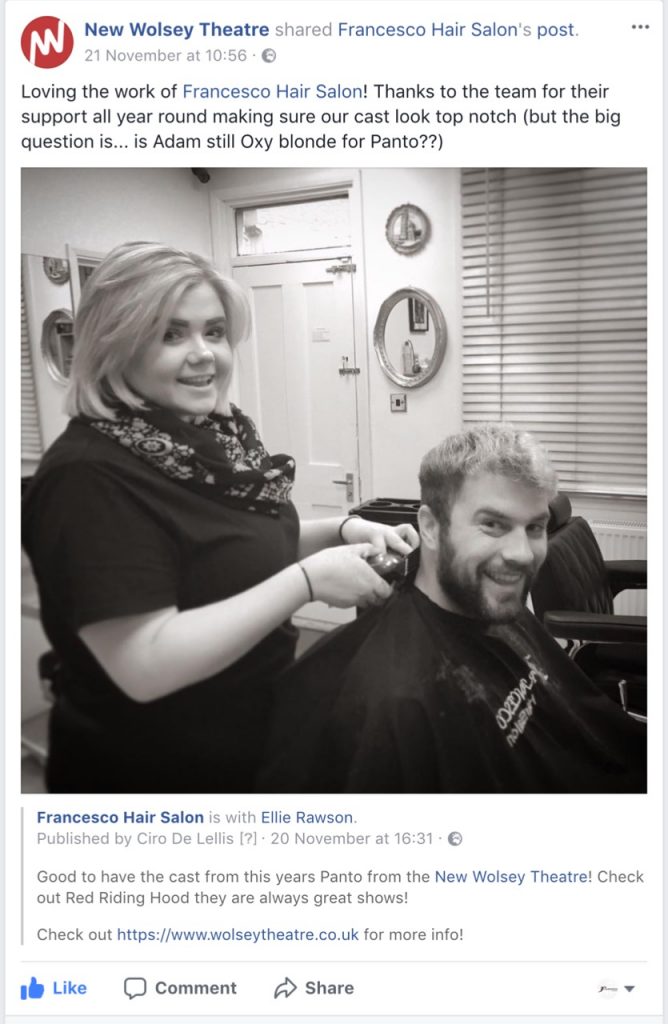 Below are a couple of recent productions where we have helped to style the actors at our salon and have been acknowledged in the programme; 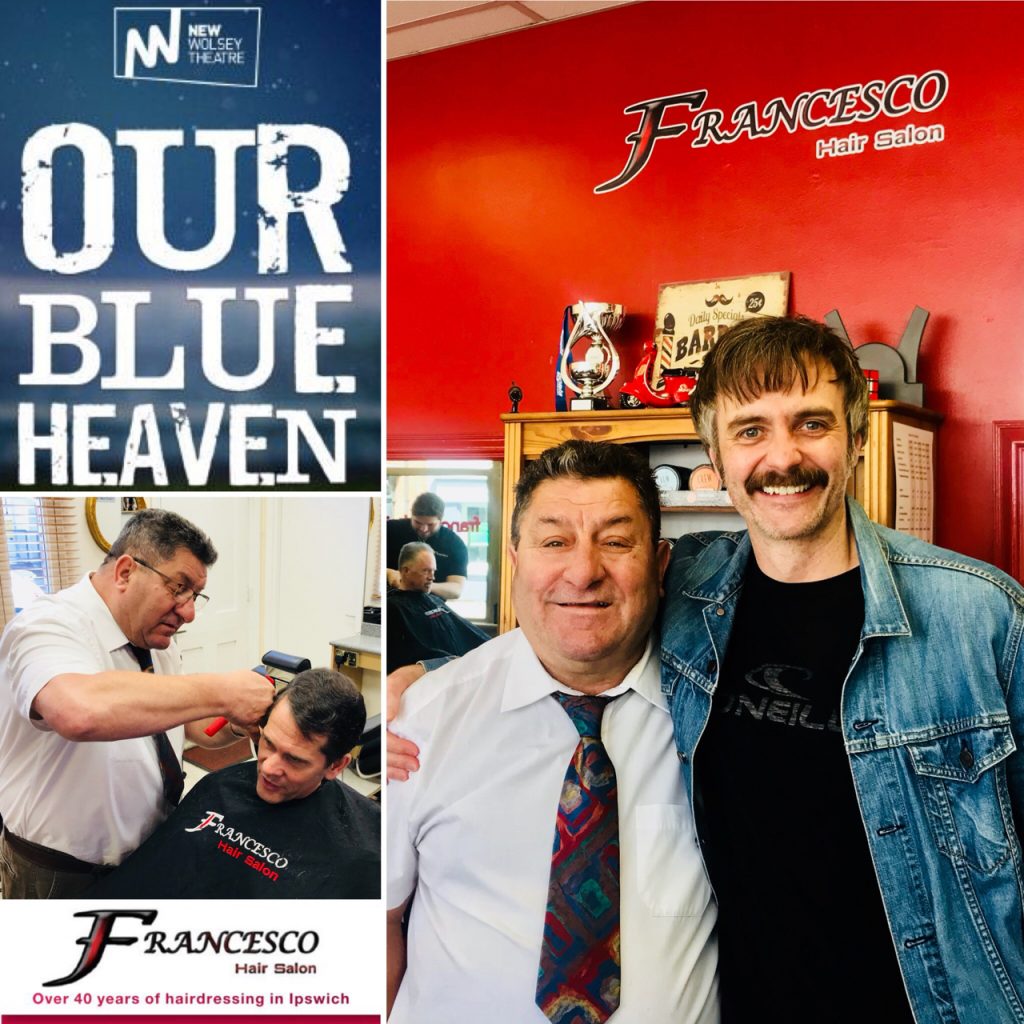 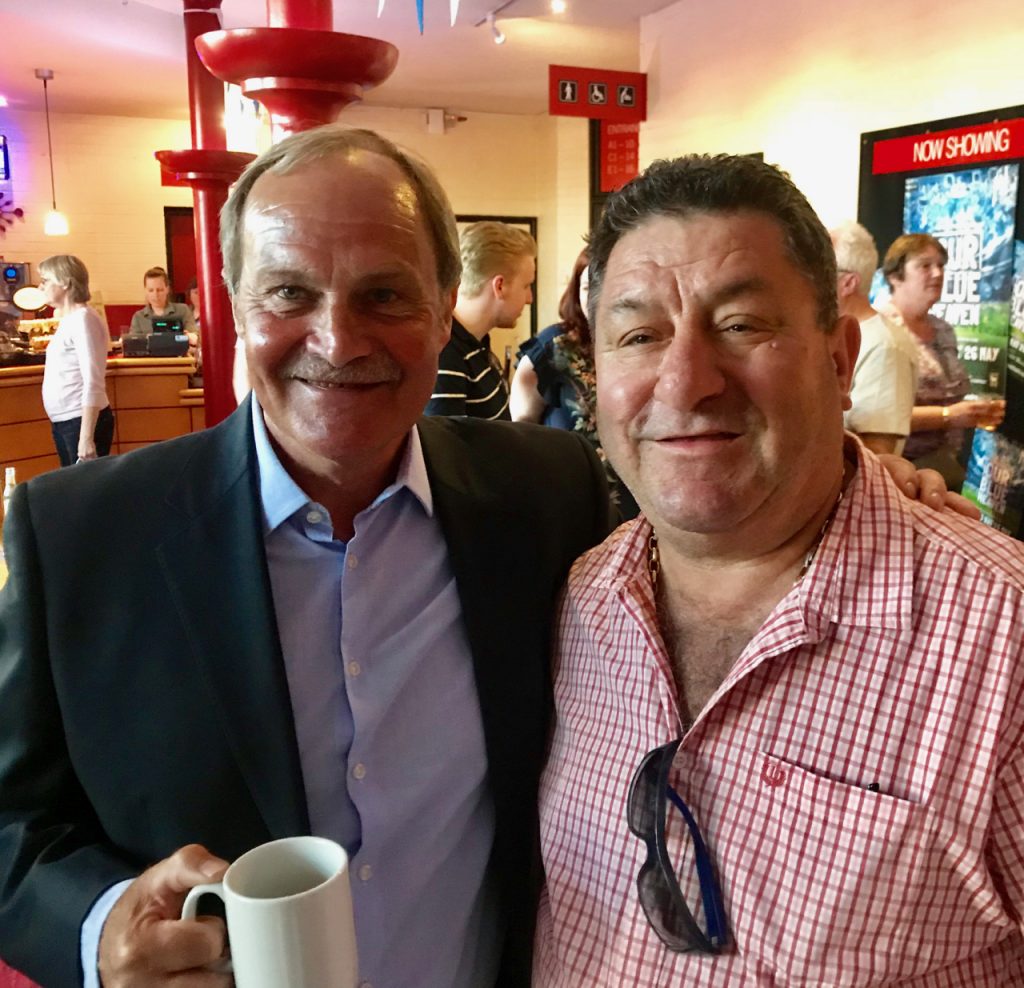 We bleached and restyled the actors hair for this brilliant Punk Musical production in October 2017. We had to recreate the punk look of the late 70’s! 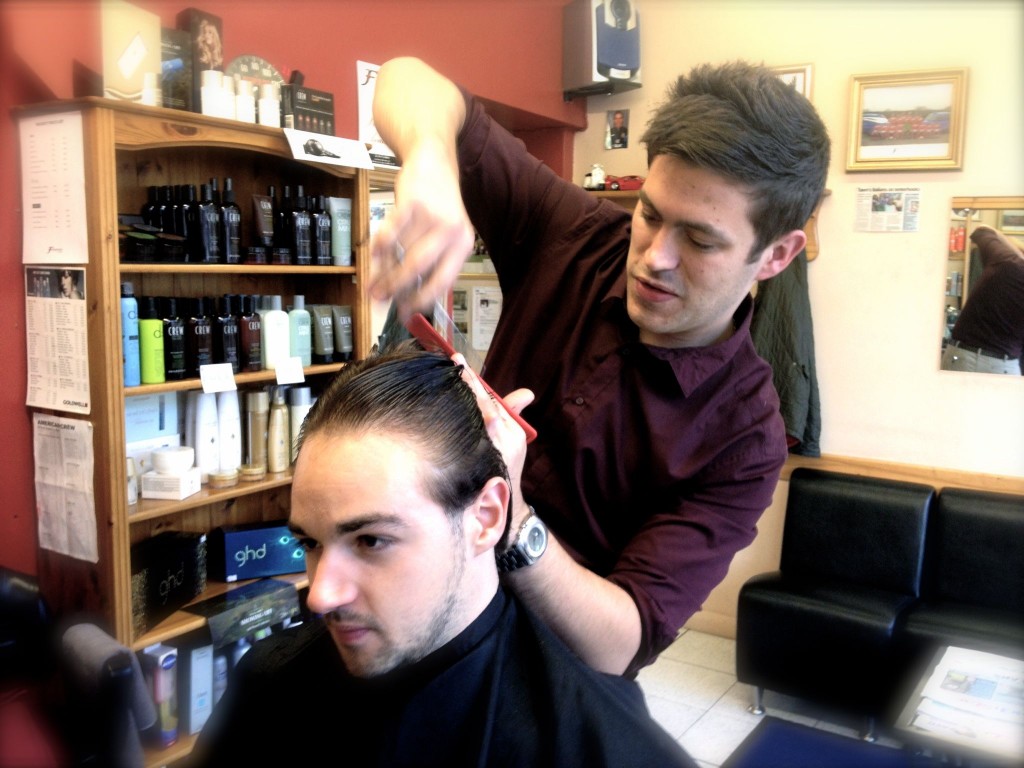 Actor Michael Thomas having his hair styled by Giovanni for Mods & Rox at The New Wolsey Theatre. 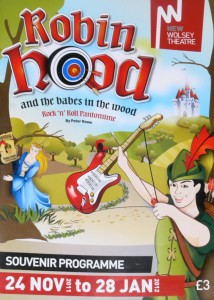 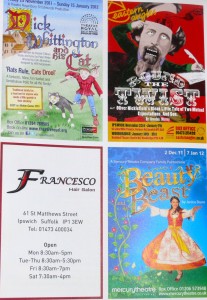 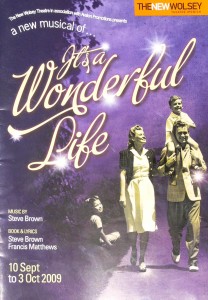 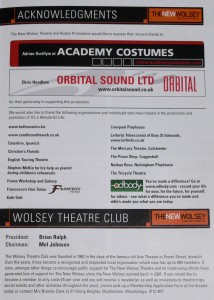 We have been supporting Stage Door through sponsorship since 2006. Below is a selection of programmes that we were featured in:

We are delighted to be sponsoring the production of ‘Up Pompeii’ on 2/3 October 2015 at Kesgrave Community Centre. 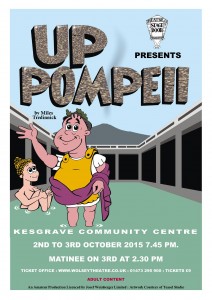 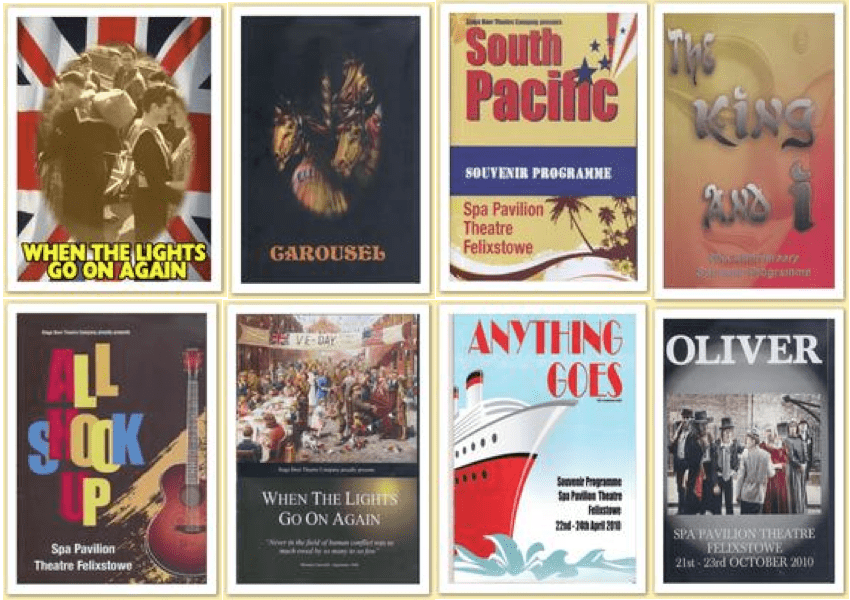 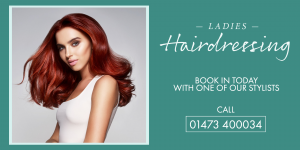 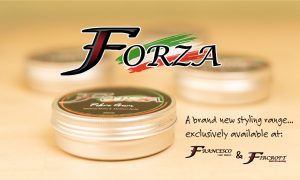 It’s the weekend 🎉 The team in full flow at 7

We hope you've all had a fantastic Christmas & New

Good morning Ipswich… what day is it?! Either w